Peshtemal is one of the oldest known garments. It has a rectangular shape. When we look at the reliefs from the Egyptian civilizations, we understand the rectangular loincloths wrapped on the hip as a form of clothing.

Peshtamal, which was born as the primary and first clothing item, gradually changed shape and diversified.

During the Ottoman period, we come across the term to wear a loincloth when it comes to loincloths.In the tradesmen guilds, a loincloth wearing ceremony was held when those who learned a craft would become apprenticeships and journeymen and became masters.The peshtamal is now a master and can open a shop. This person pays a money to the owner according to the situation of the place he will keep, and this is called loincloth.The first use of loincloth in Anatolia is for hammam and it is referred to as hammam loincloth. Female is divided into men.

Men use it from the waist down and women from the armpits.Advantages Compared to Towels It was lighter, took up much less space, dries very quickly, much less energy is consumed for washing and drying, it is more decorative, it is completely natural cotton. 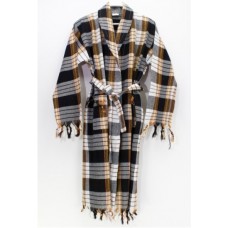 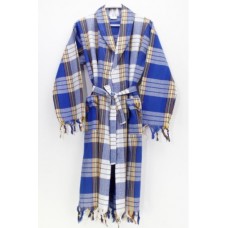 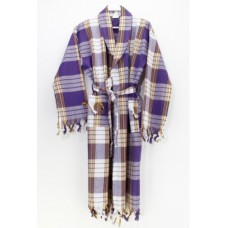 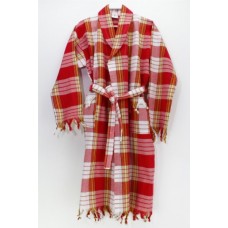 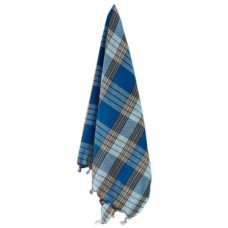 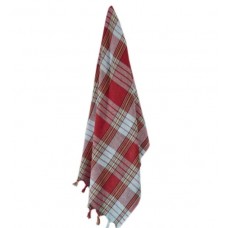 wholesale robe piece price 15.90Wholesale price. There are 4 colors. You can buy a total of at least..